The Shops at Summerlin

The Shops at Summerlin, now known as Downtown Summerlin Shopping Center, is a large retail development located west of Las Vegas, Nevada and was developed by the Howard Hughes Corporation. Sure Steel was contracted by VCC to perform the erection of the nearly 1,200 tons of steel. The scope included the erection of all columns, beams, joists and decking, as well as some curved decorative entrance canopies at varying locations throughout the development. This project consisted of seven separate retail buildings ranging from small retail pad structures to large box Jr. Anchors. The 316,871 SqFt of retail space was erected over an eight month span. With safety being at the forefront of everything we do, Sure Steel had just over 21,000 man hours go into the project without a safety incident. 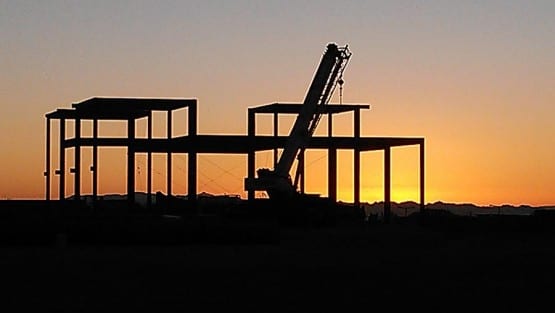 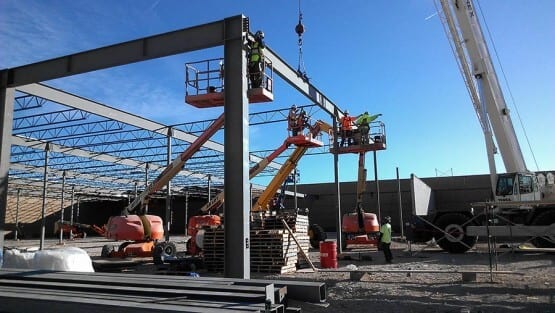 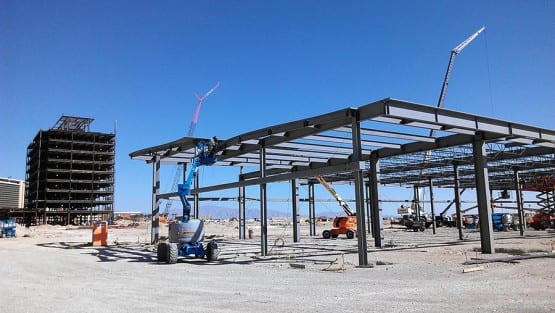 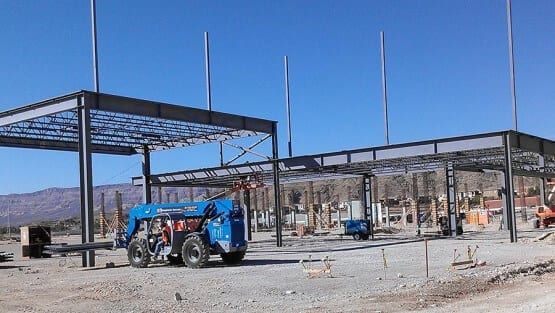